Is Equality in the Workplace Ever Possible?

Equal pay, for equal work. That’s what the law says. That’s what it should be. But no bill, nor statute, can legislate against inequality. Not really. Bias — whether implicit or systematic — exists in the workplace, from the board room to the factory floor.

This is the tip of the iceberg. Millions and millions of people face obstacles in the labor market because of their… 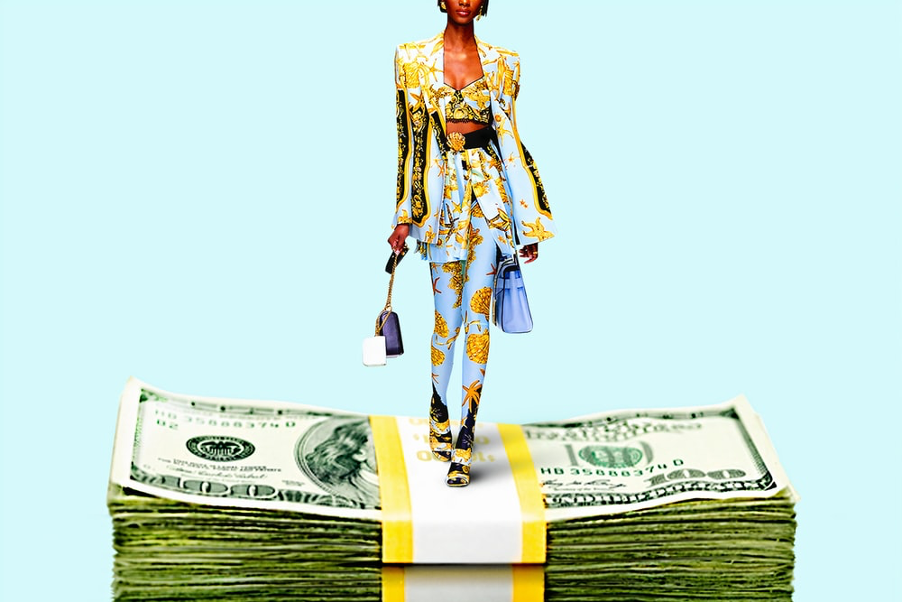 Sometimes inequality shows up in a “pay gap” — the difference in pay two people receive for doing the same job (or practically the same job.)

There’s a gender wage gap. And a racial wage gap. And an astonishing wage gap between U.S. citizens and immigrants. There are a lot of gaps. They all need closing.

The average gender wage gap in the U.S. is around 20%. This means…

Economic inequality varies by state and industry and many, many other factors. But it exists, nonetheless.

How do pay gaps happen?

We know what you’re thinking… How can a woman earn $20,000 a year less than a man for doing the same job? It’s against the law!

Yes, but inequality is sneaky. Inequality bubbles under the surface. Inequality lurks and lingers and shows up in unexpected places.

Resumes with “ethnic-sounding” names (names that don’t sound white) are much more likely to end up in the Trash folder. This is because of implicit racial bias.

People from different backgrounds apply for jobs differently. Take someone following up with an employer after a job interview. The applicant thinks she’s being enthusiastic; the employer thinks she’s being too pushy. These cultural differences put some people at a disadvantage.

Some employees don’t have access to certain benefits, such as healthcare, telehealth, paid time-off, etc. This puts some candidates at a disadvantage.

The whole recruitment process is unequal

Some employers have misconceptions/assumptions/apprehensions (tick one or tick all) about female employees, especially when it comes to childbearing. This puts female candidates at a disadvantage.

Ableism is a real thing

Some employers are ableist and discriminate against people with disabilities. For example, claiming that lifting 50-pound boxes is essential for a role when it’s not. Or not allowing remote work or teleconferencing. This puts disabled candidates at a disadvantage.

If the entire labor market is unequal, there’s no hope, right? Wrong!

Diversity training for everyone

Diversity training facilitates positive interaction by coaching people on how to work together. If employees are working from home, consider a webinar or video conferencing series.

Strictly enforce anti-discrimination in the workplace against all individuals, even people not (yet) protected by the law. Make the change. Foster better relationships. Don’t ignore differences, celebrate them.

Diverse hires bring new perspectives to businesses that want to change society. How to do it? Audit job ads, offer internships and roles to targeted groups or use alternative recruitment sources.

Compare the salaries of employees in the same (or similar) roles and acknowledge wage disparities. Close the gaps. Promote diverse voices on your blog and social profiles, which also improves thought leadership. (Use a content marketing solution to help you.)

Bring in an expert on subjects such as anti-discrimination, disability advocacy and gender equality. This inspires new conversations, reduces inequalities and improves integration.

Tell customers, partners, investors and the world about your diversity shortcomings. Apologize. Explain. Communicate how you’re going to make changes.

In response to the ongoing George Floyd protests…

Use a socially-conscious content marketing solution to communicate future changes on your website, blogs and social media pages. You need to communicate these important issues properly.

Tell employees how you plan to make changes by crafting a statement. Don’t use the same statement you plan to post on your website or social media pages. Make it personal to employees.

Again, use a content marketer to convey your message.

Equality in the workplace is much more than following anti-discrimination legislation. It’s about making real, proactive changes that truly tip the balance. Understand that inequality exists. Review your policies. Invest in training. Change perceptions. Communicate properly.

Using a content marketing platform helps you improve inequality in the workplace. There are other benefits too, such as lead generation and better online visibility. Learn more here.

How to Leverage a Subject Matter Expert for Your Tech Blog

Why Marketing Teams Should Outsource to Brand Journalists